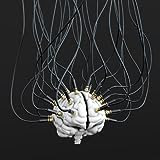 A GIFT FOR THE WHOLE FAMILY

In the past ten days...this "entity" report appeared on MUFON - seems TWO household folks, experienced something anomalous at the same time....hmmm.

Full link can be found here at UFO Stalker - an excerpt appears below:
...."i fell asleep earlier than usual, and woke up to see a dark, tall figure/entity standing at the end of my bed, my xbox light made it clear there was something there; however i felt a bit weird; i wasn't scared more confused then anything. i turned my lamp on and it disappeared like dust, it was like it was never there. i didn't think anything of this at the current moment, maybe i was hallucinating because there is a thing called 'hypnagogic hallucinations'. however, the next evening every one was in the kitchen talking and i told my mothers partner about what i had seen and he said "you mum freaked out last night because of a dream". i then asked my mum what had happened and she got very freaked out about it. this is what happened to her at the same exact time as i saw this entity (she has a clock next to her tv).

I'm on record as being not a fan of the alien in the bedroom phenomena... unless these "aliens" are multi-dimensional it would seem to be nothing but imagination.

More Aliens In The Bedroom Here

Posted by Rick Phillips at 7:32 PM No comments:

This is video I filmed on my phone camera and the quality is poor but it still gives a fairly accurate depiction of what I saw this past Thursday evening of September 10 at approximately 845 pm. This is video filmed over the Atlantic Ocean in Cape Hatteras North Carolina on a night with very gusty winds. These lights in the video were many miles out over the sea, miles high in the sky. My brother and I were sitting on the deck of our cottage when we noticed these bright lights appearing miles out at sea up in the sky in perfect alignment but the distance between them was a larger difference than it appears on the video, so if these were drones they would have to be quite large. It was very windy and it made the camera footage shake alot. These were not planes, helicopters, stars, flares or chinese lanterns. I have concluded that this must be either a type of military practice maneuvering (drones) or in fact a UFO. Many more appeared over the next 20 minutes in various formations appearing, disappearing, and reappearing. My niece and nephew also filmed them on there ipads and I ll post that below also. It was alot of fun to watch. They had an orange orb like appearance and at any time there could be 5 showing at one time.
=======================
Here's the video
===============================================
There's over 30 posts in the archive.
Thanks for your readership.

Posted by Rick Phillips at 10:14 AM No comments:

As fan of the state UFO series know - the purpose of the State UFO blogs is to focus on the pictures and videos of first person observers of the UFO phenomena. Here's a UFO observation from a former Navy Rescue man from Concord NC - he observed this on 6/11/15
Link To Report
`I saw a triangular shaped aircraft with pulsating lights over my house'
I came outside to take my dog to the bathroom and saw a triangle shaped aircraft with 3 white pulsating lights hovering then moving slowly NE then lights went off and the craft disappeared. I'm a former navy rescue so I know all about aircraft warning lights and I've never seen anything like that in the military. 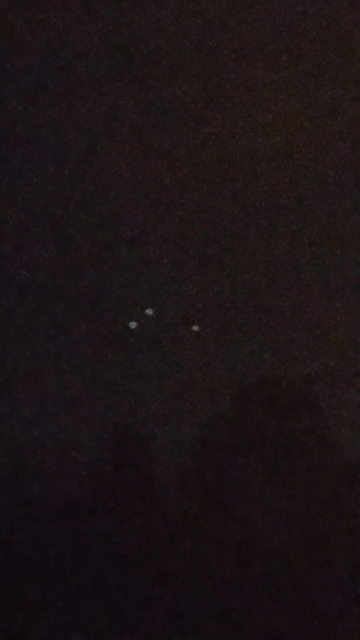 And a video was submitted too - but may not load as Blogger has been very sticky about load limits... not honoring even the 100M they claim to upload.
It's a pretty amazing 11 second video:
It didn't upload despite being only 22M - what is going on - I've uploaded it to my Facebook Page.

Posted by Rick Phillips at 9:32 AM No comments:

A SPECIAL PAGE DEDICATED TO UFO VIDEOS FROM NORTH CAROLINA 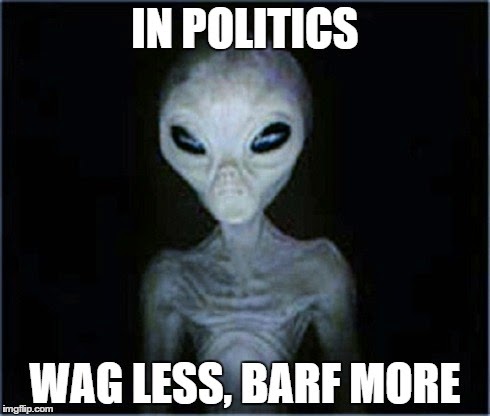